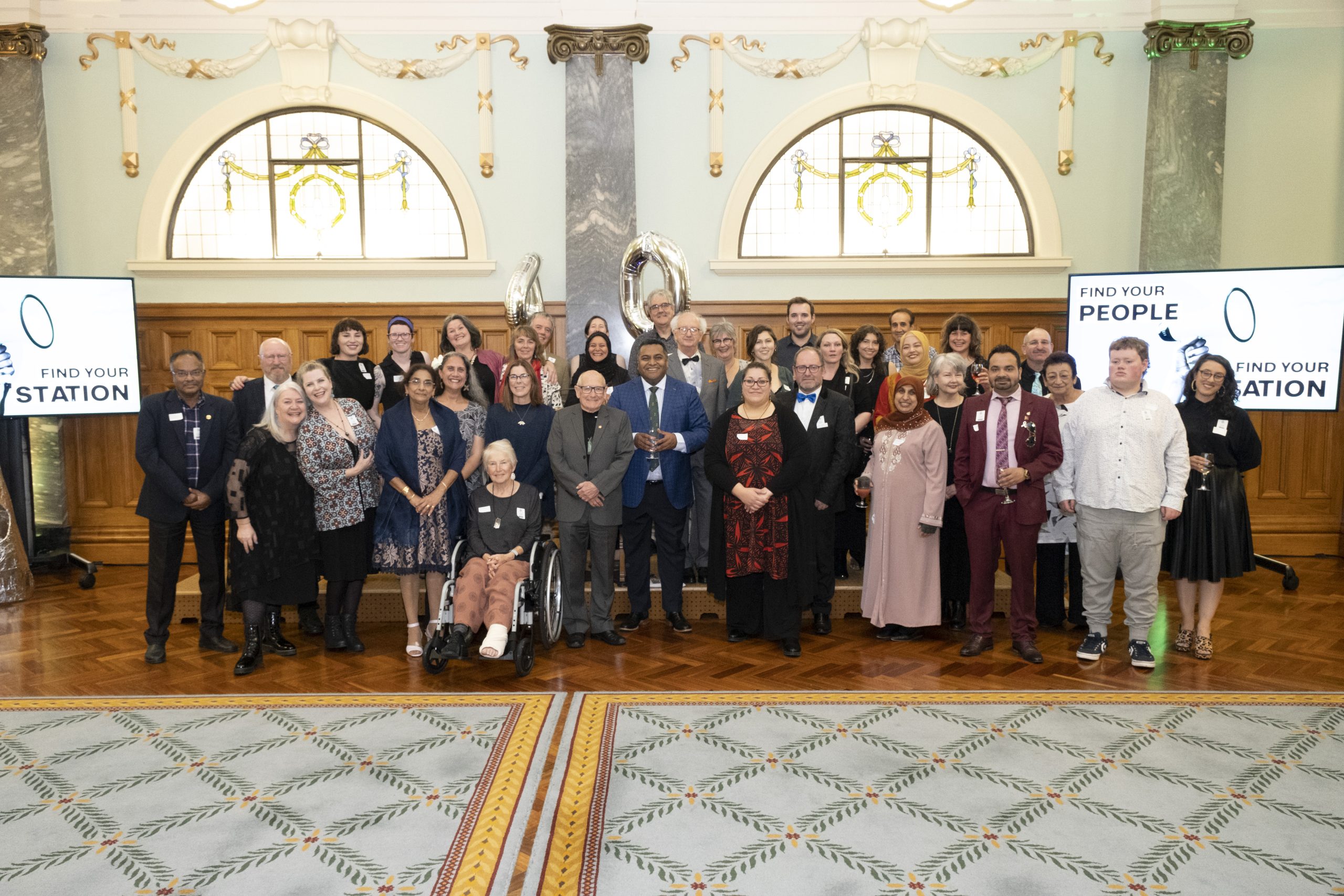 Find your station, find your people!

Together with NZOnAir and Broadcasting Minister Kris Faafoi, the access media community celebrated our 40th anniversary and the launch of Brian Pauling and Bronwyn Beatty’s book, Sharing the Mic: Community Access Radio in Aotearoa New Zealand.

The event at parliament was a huge success, and it was also an opportunity to preliminarily launch our nation-wide campaign video. You can view speeches from Minister Kris Faafoi, Brian Pauling, Bronwyn Beatty, and former CAMA chair, Alessandra Keighley via YouTube, and while you’re there, check out our bank of videos that were created as part of this year’s national campaign.

Back to the campaign, on top of digital marketing, advertising was rolled out across 13 locations around the country over a period of three weeks in May and June. It was a fantastic opportunity to the raise the profile of the sector so that one day every household will know where to Find Your Station, Find Your People.

We would love your feedback on the campaign. To check out the survey, click here – it should take no longer than five minutes.

The new Ministry for Ethnic Communities – Te Tari Mātāwaka was officially launched at parliament on July 1.

Seeing as the access media sector produced 25,000 hours of content in more than 49 languages last year, we are hugely excited for this new development, and hope to contribute and collaborate in the future.

It is with great sadness we say goodbye (for now) to Radio Kidnappers station manager Jill Miller. Jill has been an invaluable asset to the access media sector, bringing enthusiasm, insight, and warmth. As a cherished member of the access media whānau, we hope to lure her back as soon as humanly possible.

New programmes, roll up, roll up!

Plains FM has launched a new show, Risque Business, which is by, for, and about sex workers. Hosted by former sex worker and advocate Madame Risque, she interviews other sex workers and discusses sex, sexuality, and the sex work industry. Check it out here. 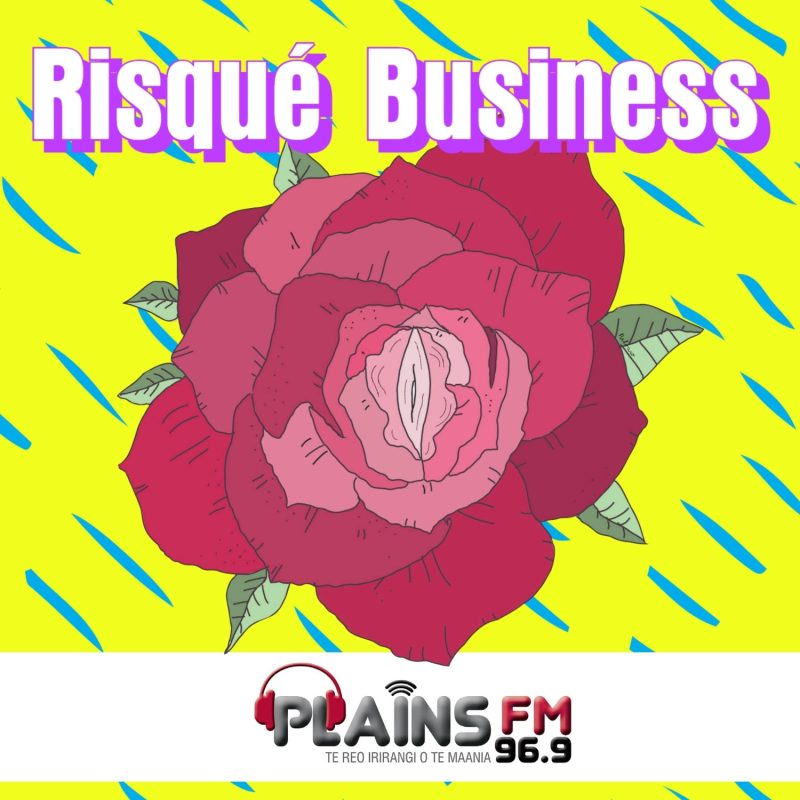 Free FM has kicked off Localising Global Aotearoa, a new show and short-series podcast that explores the life and work of Foreign Minister Nanaia Mahuta. Check it out here. This quarter, Manawatū People’s Radio has launched RIMA kōrero – a programme featuring health advise for refugee, immigrant, and migrant communities.

Manawatū People’s Radio was particularly busy during New Zealand Music Month. As part of its segment, Mystery Songwriting Session, five local musicians came together in the form of a “blind date” to compose a song. For more, see here.

This is just a taste of what the 12 community radio stations have to offer! For more, check out our livestream and podcasts, mobile app, and website.

We’ve had a lot of amazing coverage in mainstream media this year. Check out Seven Sharp’s deep-dive into the joys of Planet FM, an amazing write-up on the launch of this year’s national campaign in Stuff, and this incredible 20-minute segment around the past, present, and future of the sector on RNZ’s MediaWatch.