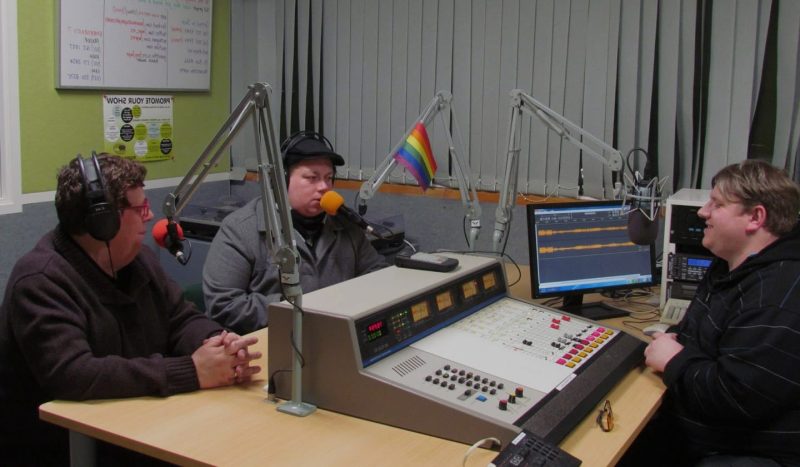 Access media aims to promote and encourage the use of the 12 stations as a vehicle for learning and community education, as well as increasing public understanding and awareness of niche interest groups within the community.

Each station aims to:

Restrictions and laws on broadcasting are covered by the Broadcast Standards Authority. The Codes of Broadcasting Practice for Radio and Television covers advertising, programme codes, and general standards such as portrayal of violence, news and current affairs, liquor and tobacco promotion and political advertising.

There are other laws that govern content-makes such the Broadcasting Act, the Privacy Act, and the Human Rights Act. Breaching these laws, especially through defamatory, racist, or sexist comments carries heavy penalties.

So you’re wanting to make a post to spread the access media word, here’s a few things to think about: