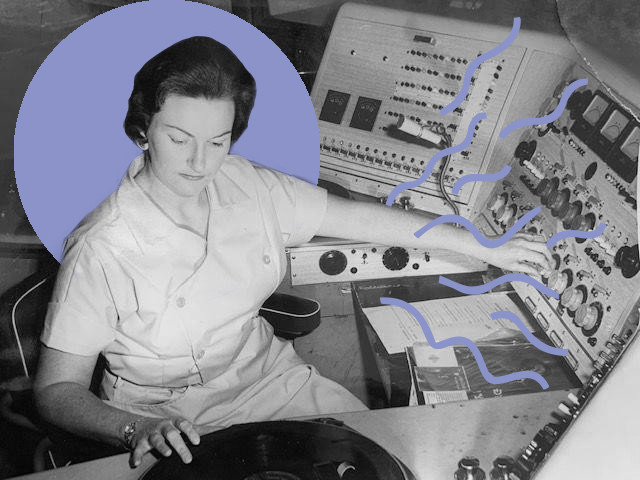 Community Access Media Alliance kicks off a nation-wide campaign in a bid to highlight its unique place in Aotearoa’s media landscape.

The national representative body for Aotearoa’s 12 community radio stations has launched its nationwide awareness campaign, Find Your Station. Find Your People, which will continue until June 10.

Access media broadcasting is by, for, and about the community. That means programmes and podcasts are made by and for women, children, people living with disabilities, ethnic communities, and all Kiwis with stories, experiences, and voices to share that aren’t traditionally catered for in mainstream media.

A revolutionary concept at its core: the rest of society is now catching on to the benefits this sector brings to communities with diverse needs and interests and those wishing to reach them, CAMA chair Jo Holsted says.

“To those of us who live and breathe it, access radio has always felt both hugely important and almost entirely improbable in the media landscape.

“It’s a bold, radical, and deeply democratic concept, existing quietly on the radio spectrum alongside household names, national news, mainstream music and the hundreds of other players that make up radio in Aotearoa.

“While the value of  “hyperlocal” and “superdiverse” may seem like a recent discovery, our stations haven’t jumped on the bandwagon; we are the bandwagon!”

Access media is a fundamentally important part of the media landscape, one that garners support from all political parties. Broadcasting minister Kris Faafoi says community access media informs about local issues, celebrates local triumphs, and offers comfort in the midst of their communities’ challenges.

“While they may have similar kaupapa, each of our community access media entities also have their own unique character, personality and audience relationships.

“Long may community access media be in our neighbourhoods.”

National spokesperson for broadcasting & media Melissa Lee says the role of community access radio to inspire and support local communities is a precious part of our Kiwi culture.

“Access media is the original podcasting platform supporting ethnic and diverse New Zealanders telling their stories and sharing their values.

“The media landscape is a better place for our Access media broadcasters and we should cherish them.”

It’s been a big year for the sector, which celebrated its 40 year celebration and the launch of Sharing the mic – the history of community access radio in Aotearoa New Zealand at parliament on April 29. Hosted by NZOnAir and Broadcasting Minister Kris Faafoi, the access media community came together to celebrate media that’s made for, by, and about the community.