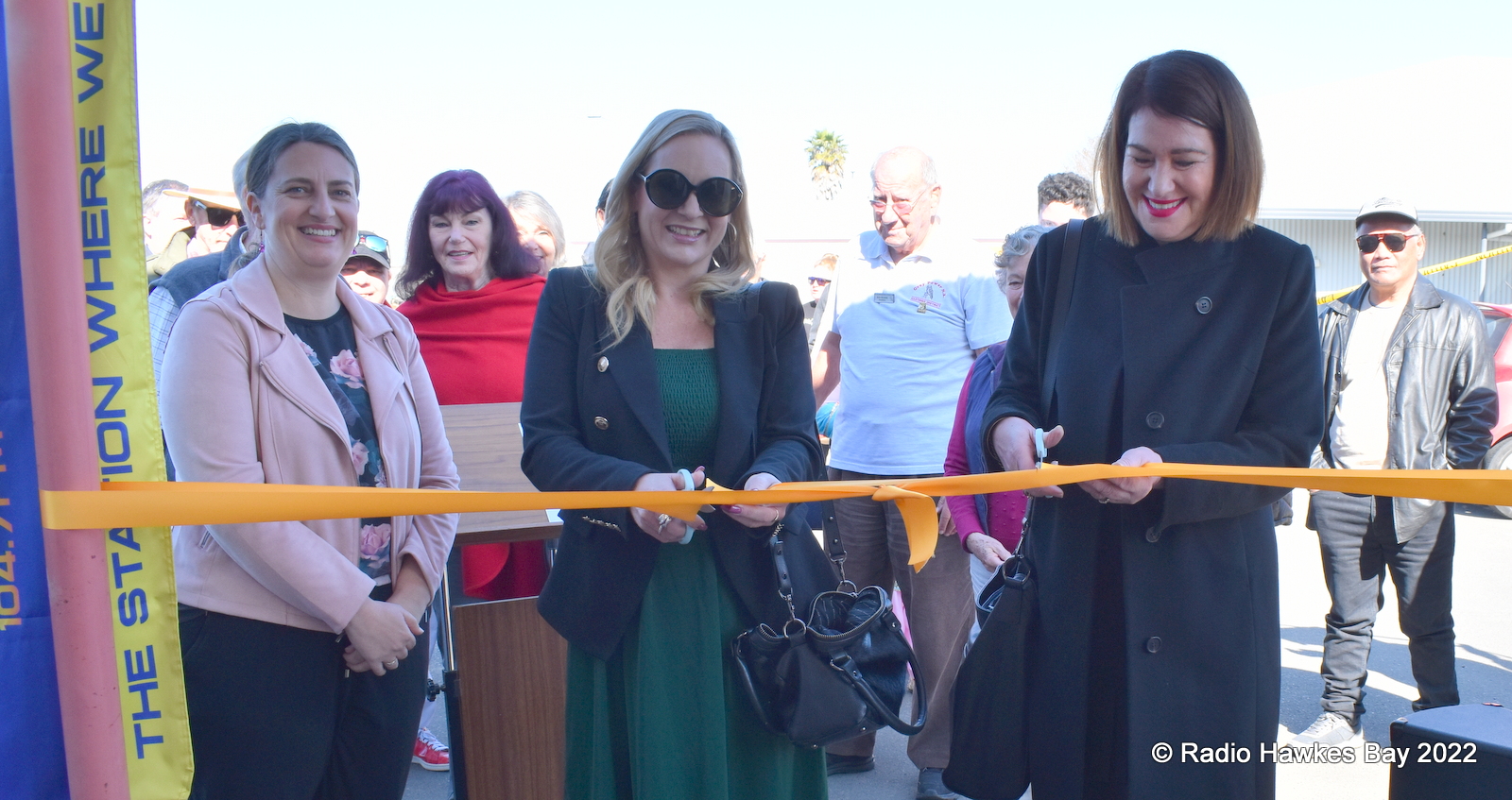 After 27 years of Radio Kidnappers, the access media station has rebranded to Radio Hawke’s Bay and moved into their new premises at 302 Hastings St North in Hastings.

The team wanted the station to become more welcoming to all of Hawke’s Bay, and the new name says exactly what it is and where the station is located, station manager Kelly Reid says.

“Our former name represented an infamous colonial past and we wanted to be inclusive of our region and everyone in it.

The fresh, modern, accessible, and inviting new brand marks a positive turn for the future of the station, she says.

“We have never been able to have a flag out or sticker on the window so to have our signage on the building is huge!”

“It was a fantastic opportunity to engage with the community, show them the premises and encourage them to be content-makers.

“Access media at its core provides content by, for, and about niche audiences and through this rebrand we hope to be more visible and accessible for those audiences wanting the tools and platform to have a voice.”