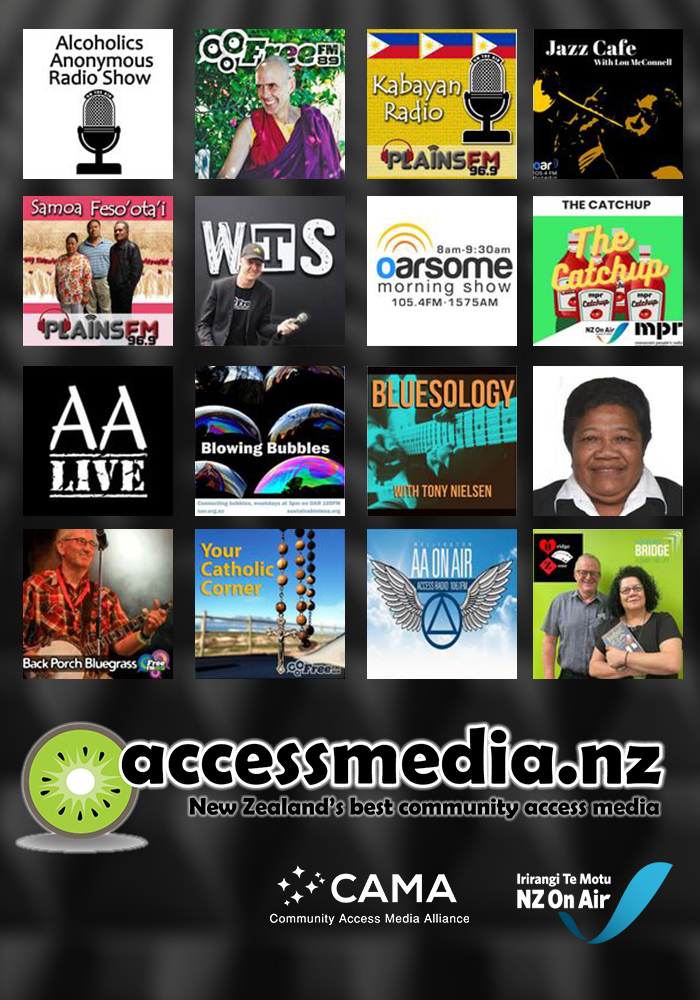 Having kicked off in 2006 as a collaboration between three of the Community Access Media Alliance (CAMA) stations it now enjoys over three million downloads a year, project leader and Free FM general manager Phil Grey says.

“We started out with a handful of titles back when using the term ‘podcast’ usually met with blank looks. To now be home to well over 1000 podcast titles shows how far our sector has come and just how important it is to get the real voices of our communities out into the podcasting universe.

“While the CAMA sector may not be bothering to top any download charts anytime soon, we’re the most significant  platform providing truly niche, multilingual content made by our communities.”

Representation of and access to a diversity of languages, interests, perspectives and beliefs is fundamental to the CAMA kaupapa, CAMA chair Jo Holsted says.

“It’s an exciting milestone to have over 1,000 programmes reflecting some of that diversity.

“We’re aiming for something for everybody, so if your community isn’t represented on accessmedia.nz it might be time to get in touch with your local access station and start your own programme.” 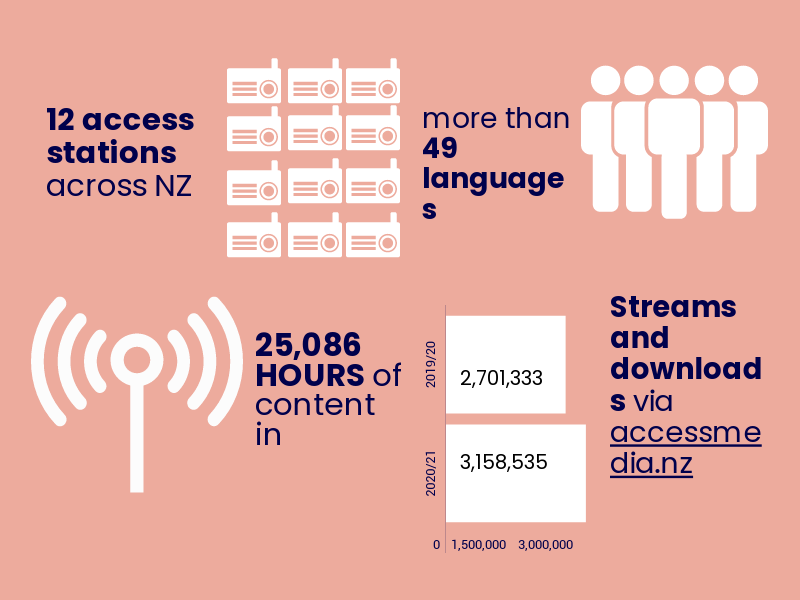