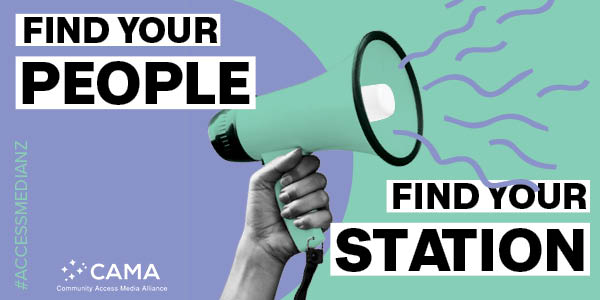 The Community Access Media Alliance (CAMA) podcasting platform, accessmedia.nz, continues to deliver the goods with 3,300 new episodes that were consumed 326,000* times in January and February.

The platform is used by all twelve CAMA stations for delivery of podcasts and time-shifted radio content; and has grown into a powerful resource for reaching the many diverse communities that CAMA champions.

“This type of content explores an issue affecting many people and their wider whānau in their daily lives.

“For the last 10 years a different guest has described their personal and intimate journey to sobriety in each weekly episode and this can be inspiring and even transformative for the listener.

“The presenters are all alcoholics who consider this their way of doing service as part of their recovery and the stats certainly show they are reaching people. That must have a positive flow-on effect for our community as a whole.”

Addiction and recovery focused shows from Dunedin’s OAR FM and Wellington Access Radio both featured in the top 20.

Migrant and ethnic programming such as Kabayan Radio, Namaste Nepal and Samoa Feso’ota’I from Plains FM, Namasthe Telugu from OAR FM and O Le Fetu Ao from Wellington Access Radio were among the best performing podcasts from the 69 non-English shows. 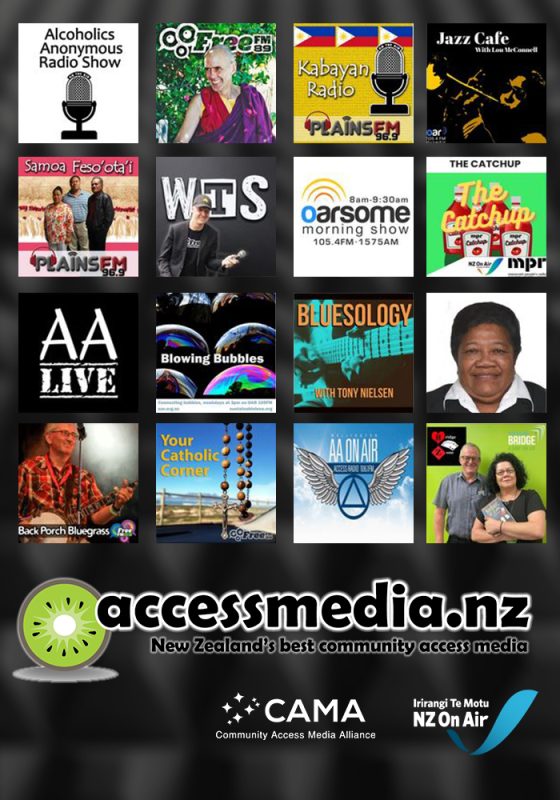